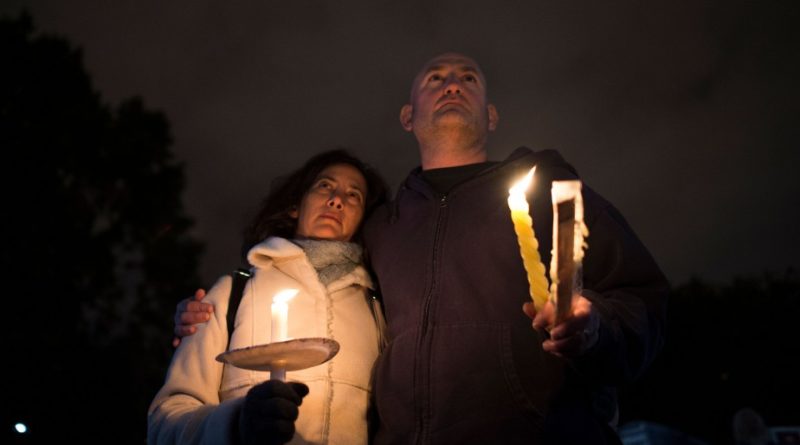 We are saddened by the actions of this Extreme Right and the KKK in the United States, who continue to cause death among the innocent. We are in mourning, the entire Black Community is mourning the deaths of this eleven (11) Jewish members by an anti-Semite. We are also affected by the death of two (2) members of the Black Community killed in Kentucky simply because they are Black.

We call on the US Government to declare all terrorist groups, like KKK illegal. After the Abolition of Slavery in the United States in 1865, groups like the KKK perpetrated slavery by terrorizing, brutally mistreating, torture, and killing members of the Black Community.

We call on the US Government to start the processes to declare these terrorist Groups Illegal, with all the legal consequences that must be attached.

By assuming its responsibilities, the United States Government will significantly reduce the number of crimes and reduce of mortalities in a civilized country like the USA. 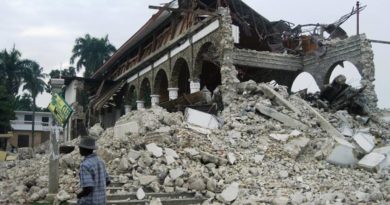 An earthquake in Haiti

No to Police Brutality No to Injustice

Consultation on Systemic Discrimination and Racism